In the very beginning, the Riverton parish of ‘Queen of Apostles’ was instrumental in the decision to build a catholic primary school in Willetton.

Orana Catholic Primary School began life in February, 1980. The foundation principal, Sister Myrene Erdman of the Loreto Sisters, was head of a staff comprising herself, three teachers and a pre-primary aide. There was also a gardener, a cleaner and volunteer office and canteen staff.

Initial enrolment was 85 students and there were four classes - Pre-Primary, Year 1, Year 2 and Year 3.

The school was officially opened by Archbishop Foley on Sunday, 30 November 1980.

The area was growing rapidly as a residential suburb and the ‘Queen of Apostles’ parish council discussed the need for a new school at their meeting in August, 1978.

A booklet outlining information on catholic schools in the south-east region of Perth, printed before the school was opened, directed prospective parents to either the school or the parish priest at Riverton.

A decision was made between the school board, parents and Sister Myrene to rename the school Orana.

Sister Myrene, who had previously worked with indigenous people in the north of Western Australia, thought this aboriginal word meaning ‘welcome’ was appropriate.

It was to prove a very fitting name as Orana was to become a multicultural school which served a parish community made up of 50 plus nationalities.

The original school motto was ‘to give and receive’. It was changed in 1993, by then principal Margaret Sleight, to become ‘to give is to receive’.

In 1994, the school mission statement was created: Orana Catholic Primary School is a parish school which welcomes all in providing a total education within an harmonious environment that is founded upon the gospel values.  It is a community where the potential and dignity of each person is nurtured.

In 2012, a small change was made to the Mission Statement: a ‘just and harmonious’ environment. 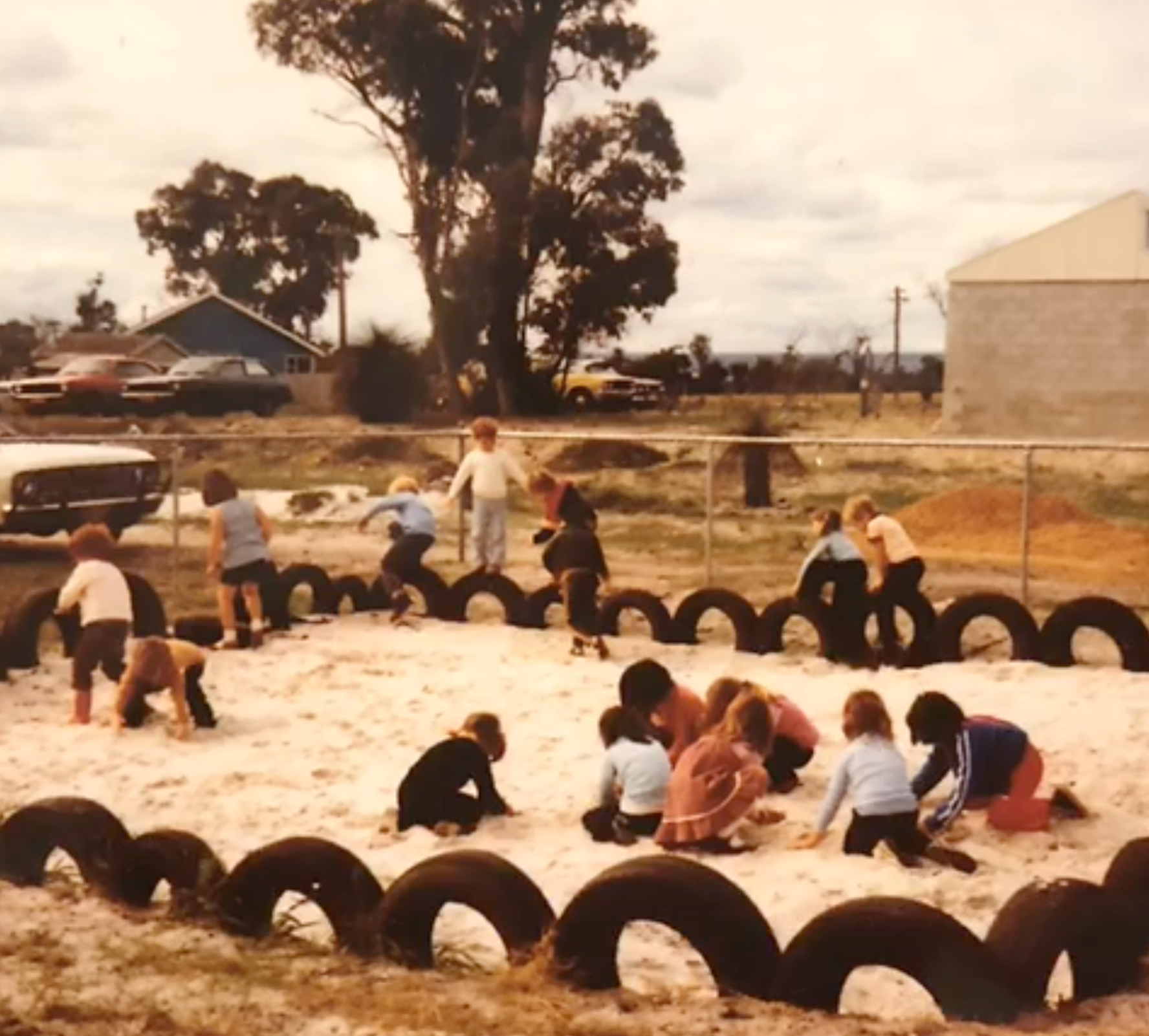